FORGIVENESS: HARD BUT A MUST 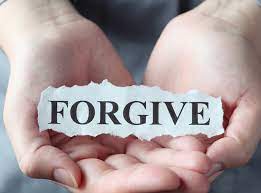 Unforgiveness is when a person is unwilling to pardon someone because he was hurt or betrayed. The offended is intensely angry for what was done to him/her. Many get so badly wounded emotionally, especially if the offender is someone they place in high esteem and vow not to forgive.

Our text is about the parable of the unmerciful servant; let us learn together. Peter, one of the disciples of Jesus, stirred up the discussion about forgiveness by asking Jesus how many times he can forgive a person who sinned against him. Jesus said seventy-seven times. However, it is highly unlikely to be offended for that much time in a day.

Jesus began the story of a king whose servant owed him ten thousand bags of gold. This debtor could not pay; his master was angry and ordered that all that he had, including his family, should be sold to repay the debt. The servant was scared about the judgment and pleaded for more time to pay back. Surprisingly, the master did not give time for the repayment but was gracious enough to cancel the entire debt.

However, the forgiven servant had a co-worker who owed him just a hundred silver coins (about 1% of his former debt). So he went straight to him to get his refund, and his partner asked for some time yet, he refused. So he threw his colleague in prison, intending to release him till he got his money. However, when the forgiving king heard what happened, that action enraged him, and he disciplined the unforgiving servant.

I was personally moved by the last verse that God will deal with anyone who does not forgive from his heart. Do you have someone in the prison of your heart because of a serious offence they committed? Did you put anyone on your black book list? No matter what the situation is, we must accept God’s command, which is to forgive.

Forgiveness is not easy! I know, and Jesus knows too. If He could love us despite our filthiness, pardon our sins, and offered himself as a sacrifice when we do not deserve it, He expects us to forgive. You have no excuse, nothing worth giving up your relationship with God. Plan how to achieve this, pray about it and seek counsel if needed. God first.

I am a wife, mother, medical laboratory personnel and a child of God. I love God, desire to know him more and do his will. 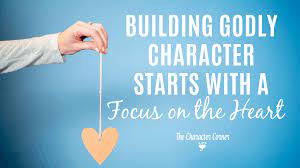 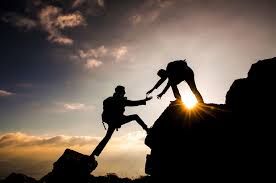 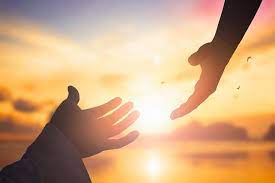