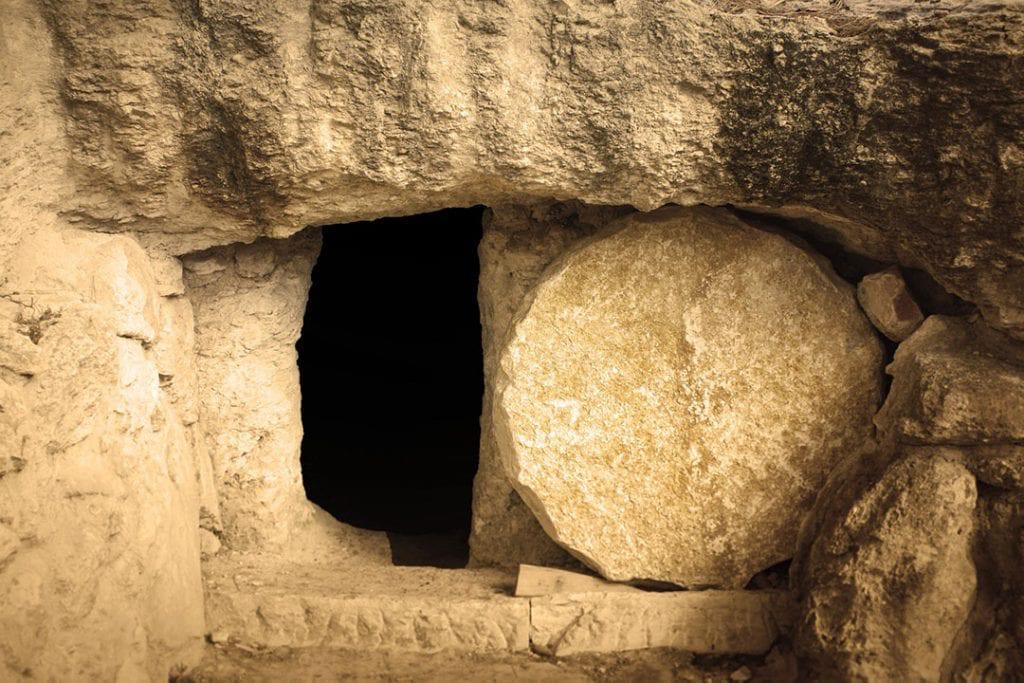 Even though He walked on the earth doing good, the conspiracy against Him succeeded. There He stood condemned because of the plot of His accusers. They said because He called Himself the Christ- the Messiah, the Anointed One.

The chief priests and the leaders delivered Him to be condemned to death. The death came with horrific torture. Soldiers beat him with 39 latches. He carried his heavy cross naked across the street. When he got to Golgota, he asked for water to drink but was given vinegar. They mocked him, tore his clothes and nailed him to the cross. His mother and brothers saw him on the cross and wept. The city was in despair; the people were mourning. (Luke 24:19-21; 23:26-55).

Jesus went through unimaginable grief in order to be “the sacrifice”. “My Father, if it is possible, may this cup be taken from me. Yet not as I will, but as you will.” These were the words of Jesus as he prayed to God, shortly before the time of his arrest and crucifixion. It was a difficult one. He even said, “My soul is overwhelmed with sorrow to the point of death”.

On that fateful day, Jesus died about the 6th hour of the day. Unusually, that summer day did not dawn until the 9th hour. The priest in the temple was surprised when they suddenly saw the temple veil torn in two. Another strange thing that happened was an earthquake, rocks were split, and graves were opened. (Matthew 27:51-52) He shouted, “Father, into Your hands I commit My spirit!” Afterwards, he gave up the ghost.

It was a sad day for the disciples who saw Him as a leader, a savior and a teacher. Jesus stopped breathing. His lifeless body was dismounted from the cross and He was buried. (Luke 23:46). A Roman Soldier, a Captain of 100 battalions (centurion) who witnessed him shouting before dying, commented, “ certainly this was a righteous man.” (Luke 23:50-54).

Buried in the grave of a rich man called Joseph… What else? It appeared like the end of Jesus’ ministry; the seeming end of all the miracles, prowess in speech and leadership enjoyed by the disciples and all around Him. The next day some priests had a hunch that Jesus had promised he would rise after three days (Matthew 27:63). So they opted to get more soldiers to keep the tomb and ensure nobody would steal his body. The soldier did their job and Jesus was never stolen from the grave. Stone was rolled against the entry of His tomb. Everything became quiet but for the sound of the crickets at night. Jesus was quiet in the grave. He tasted death like a man but God will not allow Him to see corruption.

Early morning on the first day of the week, two women ran to the tomb to check on him. It was terrific! They could not find him at the grave because he had risen. The stone was rolled away. The tomb was empty, but for the cloth that wrapped him. Two angels appeared to them and testified that he had risen. This is what Jesus told them that will happen and yes, Jesus rose from the dead.

It was love. Love compelled Him to lay down His life for us. He offered Himself to God as an atonement for our sins. Jesus was condemned so that we may be justified. He tasted death so that we will not die the second death.

Situations in life can make us scared. One of the scary things in life is uncertainty. Not being sure of what to expect, the battle not going as planned. Programs are not being executed as scheduled. Can you relate? Many of us have been through uncertain times, especially in the last one year.

This was the situation of the women that visited the tomb where Jesus was laid. The situation was bad enough. Only to get there and meet uncertainty.  The body of Jesus was no more there. As uncertain as this was for them, it was not because his body was stolen. It was because he rose out of the dead, out of mortality, out of the corruptible. He is risen! This is what we celebrate at Easter.

Irrespective of the uncertainty of this life, you too can arise. Despite the uncertainty in this world, because Jesus rose from the dead, you too can peacefully live a life that is with certainty. Now, this is not for everybody. It is only for those who believe and confess Jesus as their Lord. And yes, you can be at peace because, after this world, you will reign and be alive in Jesus.

The worst uncertainty is not knowing what will happen when you die. Jesus woke up from the dead on the third day and ascended to heaven. This confirms to us that anyone who believes in Jesus is a candidate for glorified life after death. Life after death (in heaven or hell) is real. Accepting to follow Jesus is the best insurance for eternal life.

Romans 10:10 For with the heart we believed unto righteousness, and with the mouth, confession is made unto salvation.

Believe with your heart and confess with your mouth. Salvation is the certainty that you will rise again. 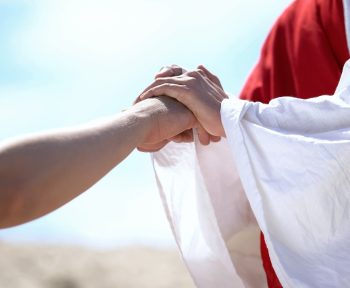 HOW FAMILIAR ARE YOU WITH GOD? 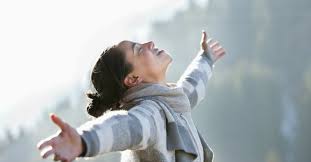 THE JOY OF A BELIEVER

WHO ARE YOU BECOMING

By Chigozie Adeyeye
END_OF_DOCUMENT_TOKEN_TO_BE_REPLACED
close
Thanks !