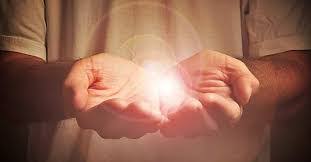 Our dependency on God is a function of how much we recognize our inabilities. If a man feels or thinks he can go through life by his strength, he can never respond to God’s ability.

There was something peculiar about how Jesus chose his disciples. Ordinarily, we would have thought that the most religious of those days should make the list due to the nature of His assignment.

The twelve disciples were not the most religious; rather, they were just normal people focused on their businesses. But the Bible says:
‘Now, as he walked by the sea of Galilee, he saw Simon and Andrew, his brother casting a net into the sea: for they were fishers.’ Mark 1:16
A major mistake many religious people make is to depend on their abilities or to put faith in themselves. They think that their great holiness and special skills can earn them the right to anything with God. This explains why God looks for those who are humble enough to depend on His ability and willingness to help them.
In (1 Cor. 1:27-28) Paul said, ‘But God hath chosen the foolish things of the world to confound the wise, and God hath chosen the weak things of the world to confound the things which are mighty; And base things of the world, and things which are despised, hath God chosen, [yea], and things which are not, to bring to naught things that are.’
The Lord planned from the foundation of the world that we should live in His will and when we live outside of it, we struggle and suffer. God is searching for those who recognize they are nothing so that His abilities can flow through them (2 Ch. 16:9).
Ephesians 1: 18-20 days I ask that your minds may be opened to see his light so that you will know what is the hope to which he has called you, how rich are the wonderful blessings he promises his people, and how very great is his power at work in us who believe. This power working in us is the same as the mighty strength which he used when he raised Christ from death and seated him at his right side in the heavenly world. (Good news translation)
Simply put, we respond to God’s ability when we learn to rely on His power that is at work in us. Make this your daily lifestyle, and you will see how much he can do through you. 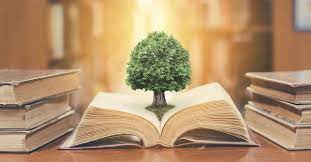 Put off the old nature 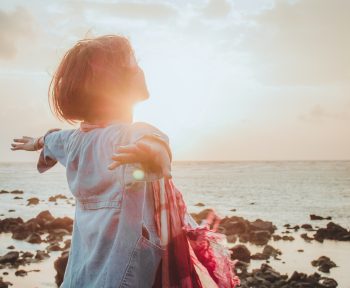 By Damilola Ilesanmi
END_OF_DOCUMENT_TOKEN_TO_BE_REPLACED
close
Thanks !