HOW TO ENJOY GOD’S PRESENCE 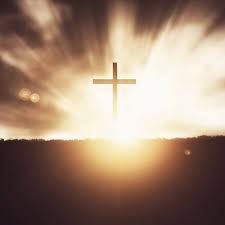 [1] Now it came to pass in the third year of Hoshea son of Elah king of Israel, that Hezekiah the son of Ahaz king of Judah began to reign. [2] Twenty and five years old was he when he began to reign; and he reigned twenty and nine years in Jerusalem. His mother’s name also was Abi, the daughter of Zachariah. [3] And he did that which was right in the sight of the Lord, according to all that David his father did. [4] He removed the high places, and brake the images, and cut down the groves, and brake in pieces the brasen serpent that Moses had made: for unto those days the children of Israel did burn incense to it: and he called it Nehushtan. [5] He trusted in the Lord God of Israel; so that after him was none like him among all the kings of Judah, nor any that were before him. [6] For he clave to the Lord, and departed not from following him, but kept his commandments, which the Lord commanded Moses. [7] And the Lord was with him; and he prospered whithersoever he went forth: and he rebelled against the king of Assyria, and served him not.”

In the scripture, quite a number of people enjoyed the presence of God. King Hezekiah, among many others, was a typical example. The above text described how King Hezekiah enjoyed God’s presence during his reign, and the Bible recorded that there was none like him among all the kings of Judah after him.

Let us consider what King Hezekiah did for God’s presence to be with him:

How did God respond to what Hezekiah did?

2Kings 18:7 – So the LORD was with him, and he was successful in everything he did. The Lord’s presence was with him, and God caused him to prosper. God’s blessing is upon everyone that obeys the commandments of God (Deuteronomy 11:27).

To enjoy or to experience God’s presence in your life,

Then, your life will reflect the beauty of the Lord and bring glory to God continually. 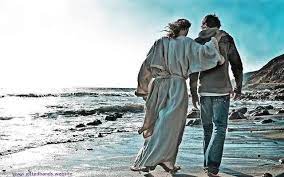 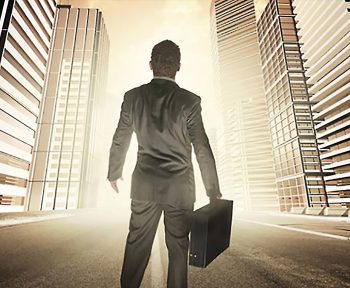 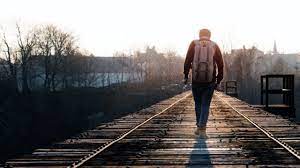