God’s timing is the best 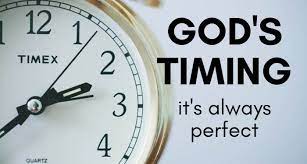 For the vision is yet for an appointed time, but at the end, it shall speak, and not lie: though it tarry, wait for it; because it will surely come, it will not tarry. (Habakkuk 2:3)

A man\’s heart deviseth his way: but the Lord directeth his steps. (Proverbs 16:9)
Have you ever heard the word – “God’s timing is the best”? Well, that statement is true. While we can’t hasten His timing, we must know that we can slow it down.
Moses in the book of Exodus 2:11-15 killed an Egyptian who was oppressing a Jew. He did this to defend the people he will later lead. However, it’s not yet God’s time for him to step into that role. The summary was that he tried to fulfill God’s plan for his life at the wrong time and by his strength. According to Acts 7:25, he expected that the Jews would see him as Israel’s deliverer, but they didn’t because it wasn’t his time yet. So, we can conclude that it’s not enough to know God’s assignment for you, you also need to know how He plans to execute it through and the timing.

Gold told Abram in Genesis 15:13 that the Israelites will serve in a strange land for 400 years however, it took them 430 years according to Exodus 12:40-41. Why? We know for sure that God can not lie or go back on His word. The reason is that Moses tried to do God’s will in the flesh, by his strength, and this made him flee to a distant land for about 40 years. Although Moses delayed, in the end, God’s plan to deliver the Israelites still came to pass.
Sometimes, when God places an idea, vision, or blueprint in our hearts, it is for us to prepare ourselves and not necessarily spring into immediate action. It took Paul 14 years to prepare, it took David 13 years, and it will take you some time too to grow into what God has ordained for you. It wasn’t God’s will for Moses to waste those years in hiding, it was his misguided zeal. Such can happen to anyone with similar misguided zeal.
I could think of countless reasons why people miss out on God’s plan and timing. Not staying close to God’s word could be a major reason because no vision, idea, or blueprint from God will negate His written word. This is why we must diligently give ourselves to study God’s word and pray.
“Study to shew thyself approved unto God, a workman that needeth not to be ashamed, rightly dividing the word of truth.” 2Timothy 2:15. So when we study and pray, we get clarity, strategy, and direction.
In conclusion, you need God’s direction and instructions to fulfill the divine assignment, according to His plan and at the right timing. 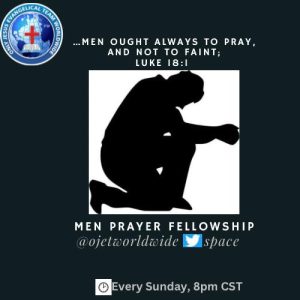 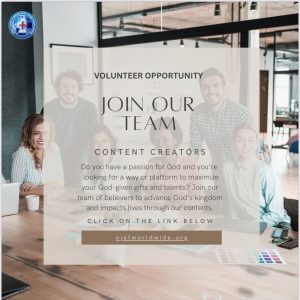 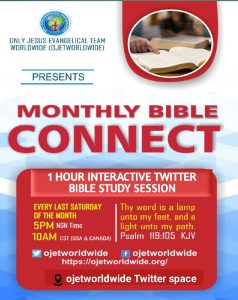 WHO DO YOU SAY YOU ARE? 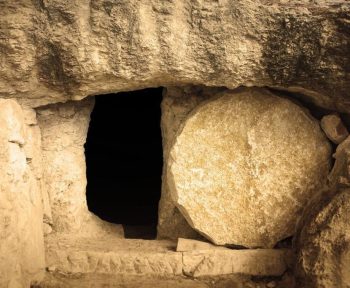 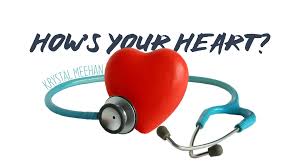